More Indian Than You Think

In the whirlwind of daily life, it is easy to lose sight of things. Reminders are helpful, but more often than not, we need an upper cut to drive things home. Tolerance, patience, compassion, generosity - all of these now come with the same emoji - loser. They just don't cut it.

Max Mueller wrote about decay that sets into religions and the need for a Hindu reformation way back in the 19th century. This was the result of his Indic studies and hobnobbing with mixed up fellows like Ram Mohun Ray and the like. The reminder was helpful, but we needed 150 years and an upper cut like the present revivalism to show us how deep the rot. Yehudi Menuhin, Philip Glass and The Beatles promoted Indian music better than did music producers in India. The reminder was helpful, but the last few decades of double-entendre-laden item songs makes urban bling look like poetry and Katy Perry like the face of protest music.

Lufthansa's More Indian Than You Think campaign set me thinking about what it meant to me to be Indian, and "how my ideologies, values and culture have contributed to my success." And what was even more exciting was that it came packaged as a contest. All who follow my work know how much I love contests. There was no way I would let up on this one.

I first did a search for Indian values - this is what the top result, the one that Google puts in an authoritative box, says -  Tyaga, which is renunciation, Dana, which is liberal giving. Nishtha, which is dedication, Satya, which is truth, Ahimsa, which is non-violence, Upeksha, which is forbearance. Followed by a read more link.

Posted by Subhorup Dasgupta at 10:24 PM No comments:

How to Maximize Limited Living Spaces

Don't you just love some small homes?  They give off a vibe of comfort and warmth that large homes cannot match.  Limited living space encourages greater appreciation for what one does have.  We can make make smaller space work to our advantage with creative solutions.  How to make use of small spaces and still live like a royalty? Here are some simple things you can do to maximize your limited living space.

Cutting down on the things we own.


Maybe it is finally time to let go of your old cassettes from the college days and your extensive collection of science and horror fiction.  We can now build extensive digital library of music and literature which means that we can now donate all the things we have to someone who is yet to experience it. 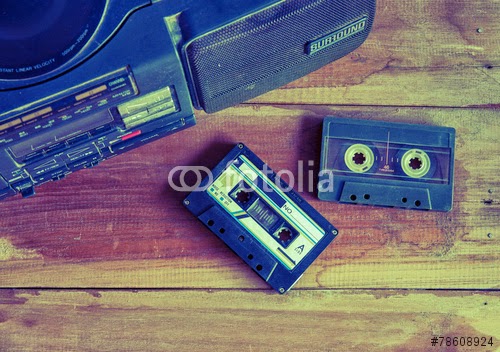 I am just loving all these new multi-functional furniture that are now already in the market.  With these modular elements you can easily save up lot of space and keep your rooms airy and large. 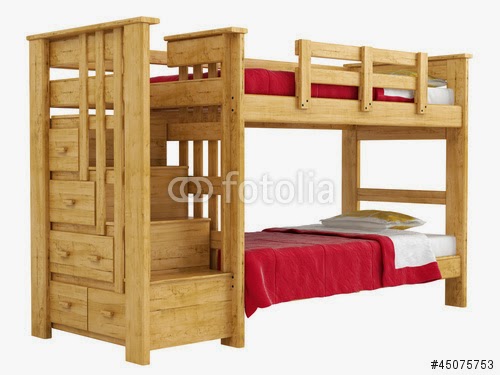 By investing in foldable beds, tables and chairs they give us space-saving options without compromising on comfort.

Read more »
Posted by FolkTalesUrbanLegends at 3:48 AM No comments:

Even before the baby arrives we start to buy things for her and then when she is a month or more the piles of soft toys, rattles and tassels seems never ending. Our infants don’t take a look at these toys till they are about a year or two and yet the endless amount of cute stuff finds itself in every nook and cranny of our homes.

While toys are an important part of growing up, if you are a parent you will notice how easily our children lose their interest for the toys we bought for them just yesterday. Keeping your home clutter free and spacious is not only a gift for yourself but for your child too. 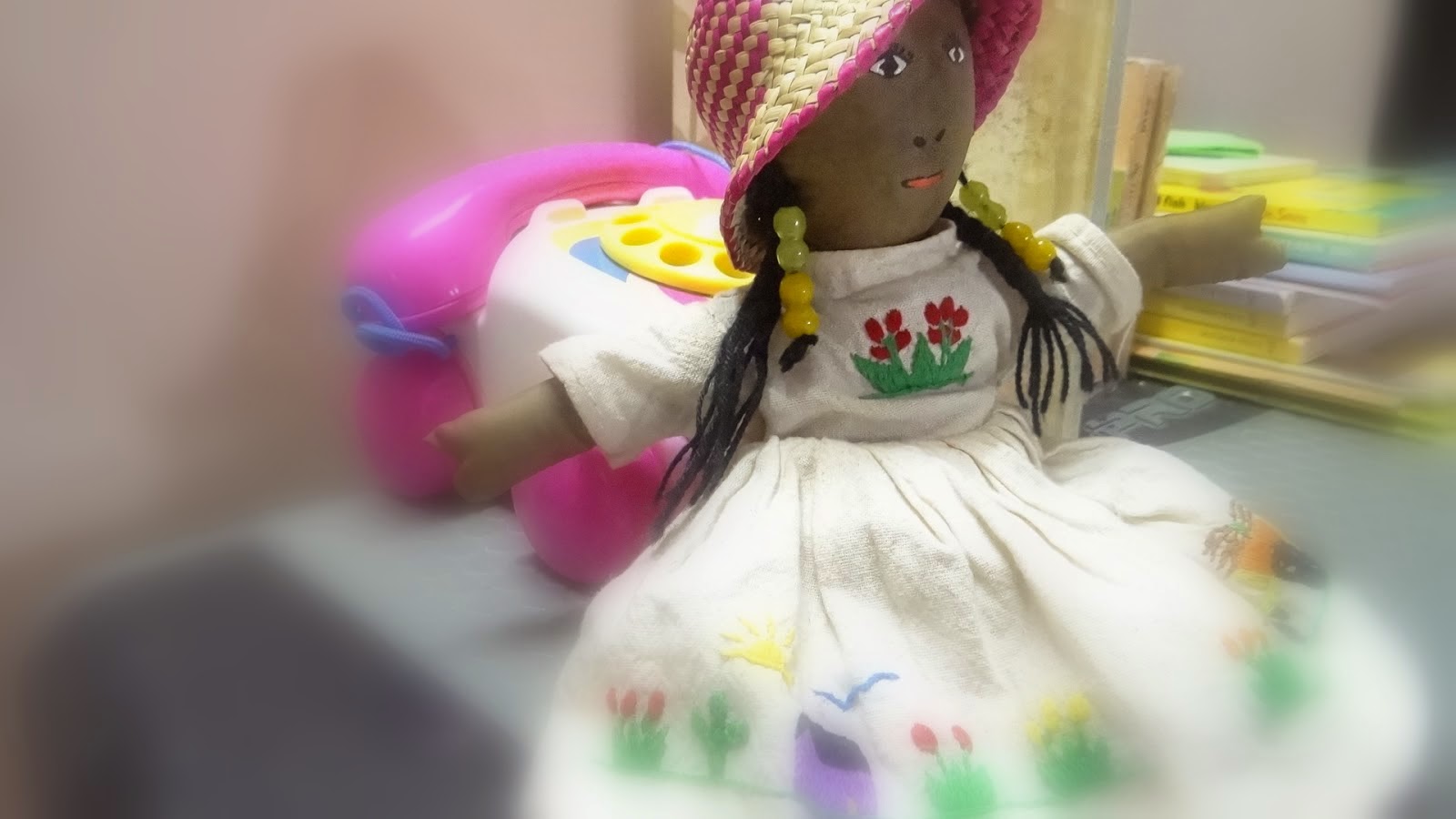 A spacious home is an invitation to calm those nerves, it also is an opportunity to find yourself with your little one playing catch or hide and seek-being up front and centre in their lives.

Here are some simple tips to declutter your kids’ toys:

Allocate a designated toy area: I have a corner in my spacious living room between two couches where I place all my kids toys. Have a toy zone in your home that is accessible, where your kids can easily reach and grab at the toy they want and can easily put it back. A cupboard in your home may not be an ideal place for all the toys because your little one cannot see them on an everyday basis. Ensure that wherever you place the toys the kids can see them and also clean up easily once they are done.
Read more »
Posted by Between life's doings at 10:35 PM No comments:

Minimalism in our everyday lives.

I first came across minimalism as a philosophy in my college days when it was a fancy word used by website designers, furniture makers and post-modern artists.  Back then I could not fully wrap my head around the concept of minimalism.  Why are these people using so few things in their work when they can easily add just some more? It took me time to figure it out, but as I work on bringing simplicity into my life, I get it a little at a time.

A school of thought which embraces simplicity and function above all else, be it in design, art or even our everyday life.

It wants to strip away all the superficial ornamental layers and what we are left with is pure aesthetic design and functionality. 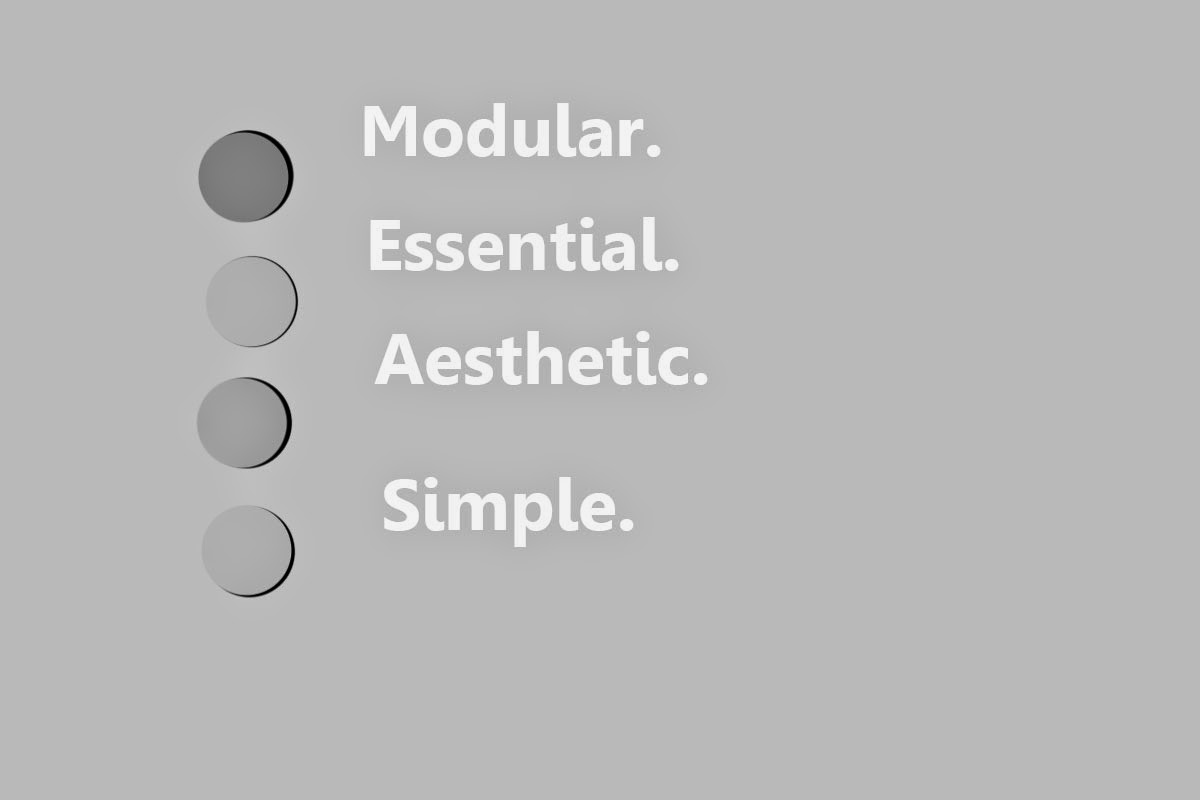 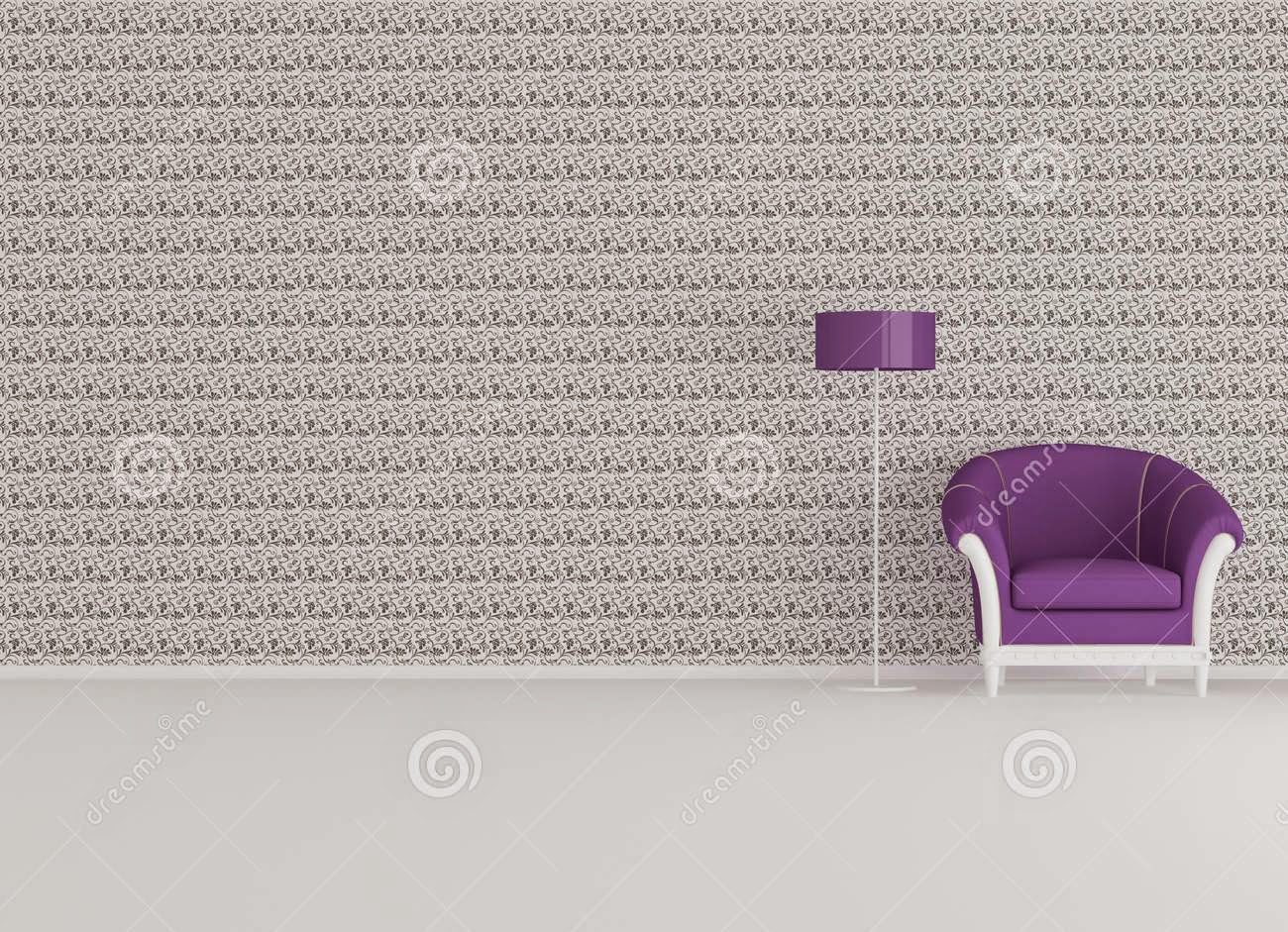 How can we incorporate it in our living space?

Minimalism is not cleaning out the desk and putting a nice clean vase in the middle, it is not clearing out the shelves and wardrobe and throwing away things we do not need anymore.  It is how we design our limited living space with modular furniture which is aesthetically pleasing as well as essential. 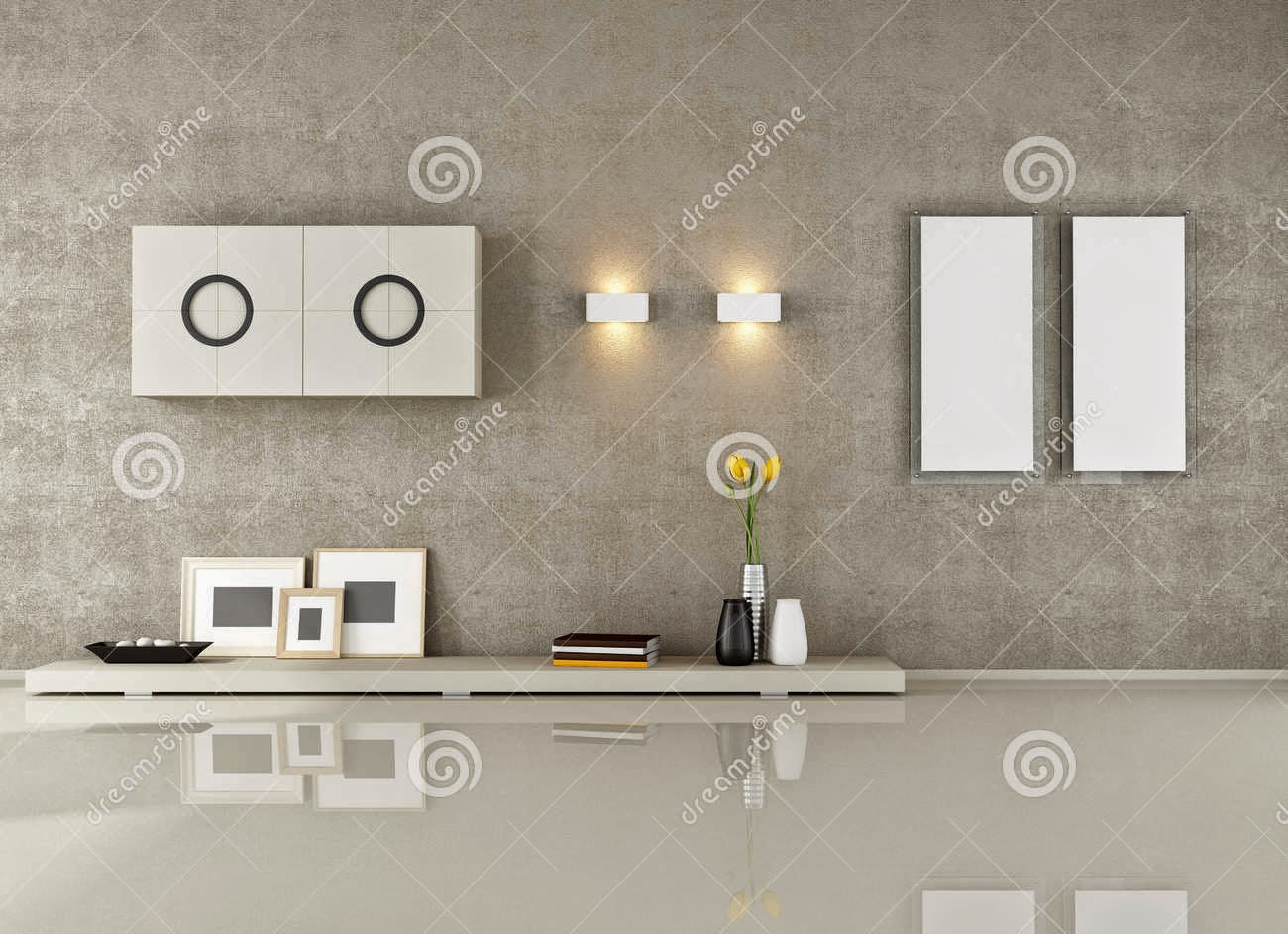 Minimalism is doing more for less. 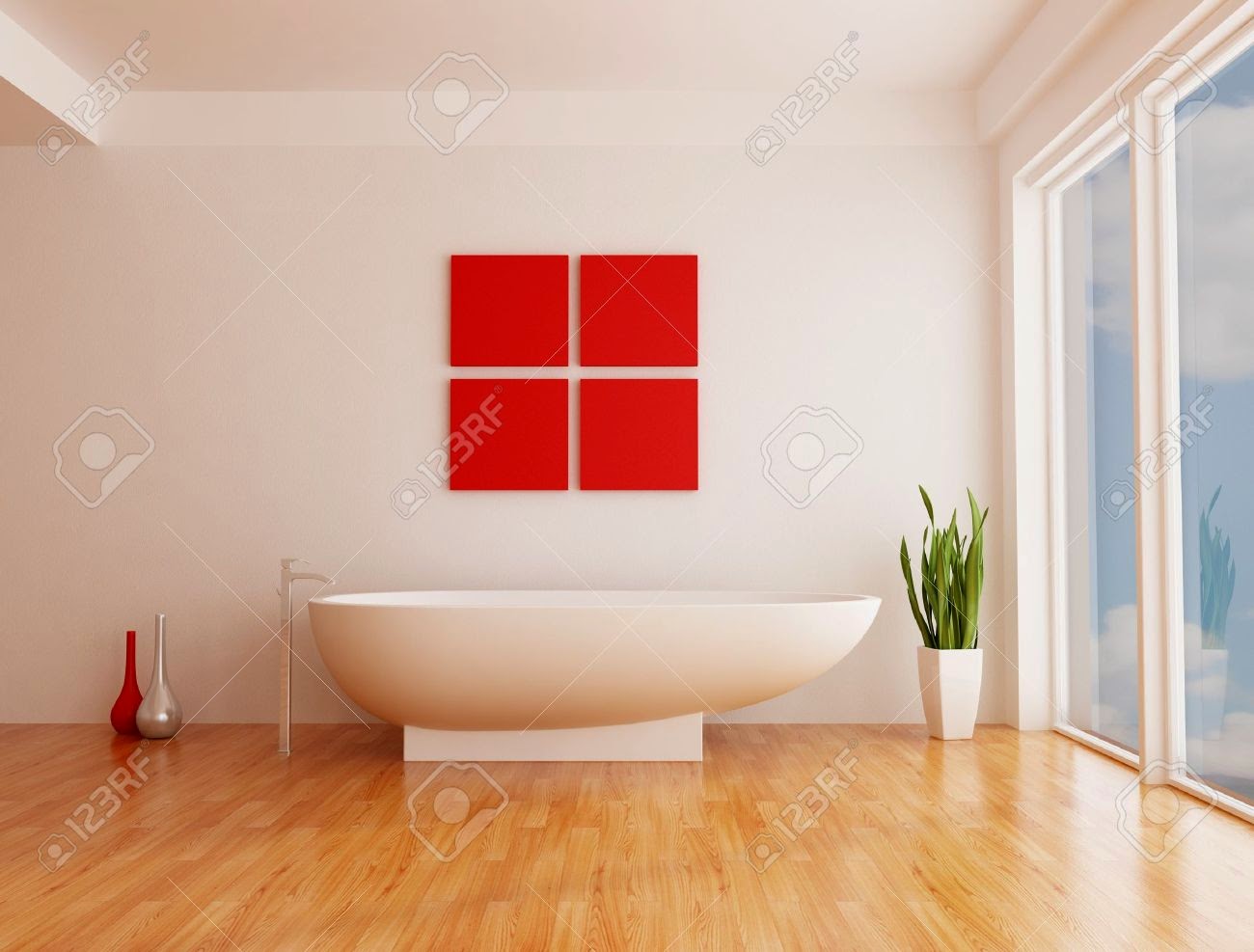 
Posted by FolkTalesUrbanLegends at 6:08 PM No comments:

Beginners Guide to Remodeling a House!

Making a home out of a house is no easy venture. Home is where we create lifelong memories with our family. Life is even more beautiful when we have our dream house, one which is lovingly decorated; a comfortable lounge with potted plants, a cushioned seat by the window where we curl up with a book; a hot shower in a designer washroom; a state-of-the-art kitchen or that pink or blue room where our kids go into a slumber of rosy dreams.

The globe-trotting suave generation of Indians are on a remodeling spree to suit modern urban lifestyle. Renovating a house is a mammoth task that is easier said than done. In a bid to keep up with the latest trends in styling a home, we tend to go overboard with designs as well as finance. Replacing old structures and fixtures requires strategic planning and professional intervention. To get the best out of this expensive investment on domestic luxury, it would be prudent to look at several factors, from inception to owning a designer nest.

Dr. Ramesh Grandhi sent us this insightful reflection on the recently concluded Republic Day visit by the US President. Enjoy.


*****
The visit of the POTUS and FLOTUS can be deemed an unqualified success. The bonhomie, the first name basis (Modi calling the POTUS, Barak), the pomp and splendor of the Republic day parade, the agreement on the contentious liability clause in the Nuclear deal and the stated desire to provide an impetus to increasing the bilateral trade by a multiple of 5—all these point out that the world’s biggest and most powerful democracies are finally getting their act together.


A cause for concern is how this new ‘strategic’ partnership will be viewed in China. It is no secret that the US wants to hem it in, make sure it never reaches a stage where it can compete with it for superpower status. All the talk of pivots involving India, Japan, Australia and countries like Vietnam which are suspicious of China’s intentions will naturally raise the hackles of the Chinese. While India has every right to decide on what strategic partners it wants to choose, it is the hope of every Indian that it does so without unnecessarily antagonizing our giant neighbor. That China is ruffled can be easily seen—Pakistan’s Army chief visiting it even while Obama was in India, and the Chinese calling Pakistan an All Weather friend and terming their relationship an irreversible one.

Read more »
Posted by Subhorup Dasgupta at 4:35 PM No comments:

User Manual for your Brain to Awaken the Genius Within. OfPad.